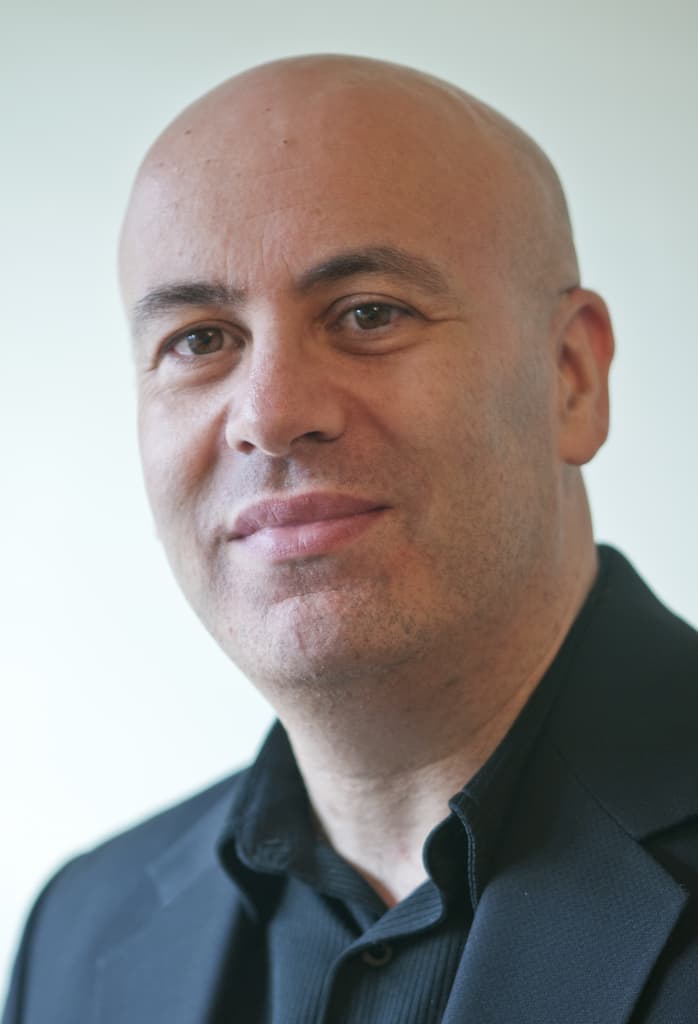 Every Sunday from 11am, Paul brings you music from the big and small screen.

From classic film scores to TV themes, from chart hits made famous by movies to tracks from our favourite commercials, there really is something for everyone.

A show so eclectic, you’ll swear we’re making it up as we’re going along, and of course we want you to get involved too, so send your own movie and TV stories and let’s get you on the air.

Paul has voiced radio commercials and TV adverts, both in the UK and overseas and has narrated documentaries, provided character voices for public health videos, amusement park rides and video games, and has even been the voice of a cuddly toy!